COMMITTED to the development of the Republic of Moldova as a democratic, prosperous state based on the rule of law and European values,

CONCERNED about the limitation of the citizens’ rights to representative, free and fair elections as well as of the right to fair and proportional representation of all the citizens in the Parliament of the Republic of Moldova, regardless of their residence,

INDIGNANT AND OUTRAGED by the capture of state institutions by the leaders of the Democratic Party, which led to the manipulation and discrediting of democratic processes, to precarious economic development, endemic corruption, selective justice, political control of the press and media propaganda, disinformation and manipulation of the public opinion on the most important public issues and the increase in the emigration of Moldovans abroad,

AWARE that the proposed change of the electoral system is in the interest of the Democratic Party of Moldova, the Socialists’ Party and the discredited politicians, and against the interests of the citizens and of democracy in Moldova,

1. That we firmly oppose the change of the electoral system to a mixed or a majoritarian (uninominal) model, based on the following reasons:

a) Contrary to the provisions of the Council of Europe’s Code of Good Practice in Electoral Matters:

– There is no political and social consensus required for implementing such a fundamental reform, while the advocates of the reform, according to the polls, are only backed by less than 40% of the voting population;

– Taking into account the enormous administrative, financial and media resources at the disposal of the Democratic Party, it is clear that the purpose of this electoral system reform is to ensure the advantage of this party, its affiliated forces and the Socialists’ Party in the next Parliamentary elections;

b) The change of the electoral system will seriously distort the objective and proportional representation of the political parties that will run in the next Parliamentary elections, by:

– Significantly increasing the risk of electoral fraud at the level of constituencies and the risk of voter manipulation by compelling the independent candidates to join the governing party;

– Drastically diminishing the role of the Diaspora in the elections, as it will be impossible to establish abroad constituencies that will be proportional to the number of voters, as well as, the exclusion of voters from Transnistria.

c) The examples of Romania and Ukraine confirm that the mixed electoral system will increase the possibility of electoral fraud and the level of political corruption, which is already at alarming levels in Moldova;

d) The change of the electoral system will strike a blow to the emerging opposition parties and will undermine the role of the opposition as an indispensable force for a true democracy;

2. We demand that the Parliament of the Republic of Moldova urgently withdraws the draft law on changing the electoral system and focuses instead on improving the existing electoral system, thus ensuring the right to free and fair elections for all Moldovans.

3. We call on the Venice Commission, the Parliamentary Assembly of the Council of Europe, the European Parliament, and the United States of America to support the strengthening of democracy in the Republic of Moldova, and to demand from the Moldovan authorities free and fair elections under the present proportional system, in accordance with the highest standards.

We know that the democratic values are high on your agendas, therefore the international community should not stand idle when basic democratic freedoms in Moldova are under permanent siege from a government that has discredited itself in front of its own people.

We encourage our friends to stand by the people of Moldova, not by a corrupt political elite engaged in a silent power grab.

President of the Venice Commission

First Vice-President of the Venice Commission

Vice-President of the Venice Commission

Vice-President of the Venice Commission

President of the European Parliament

President of the European Commission

Secretary General of the Council of Europe

Head of the Council of Europe Office in Moldova

Ambassador, Head of the European Union Delegation to Moldova

Ambassador of the United States of America in Moldova 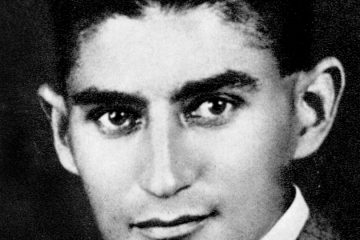 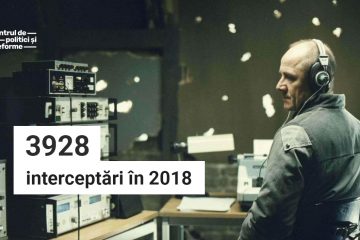 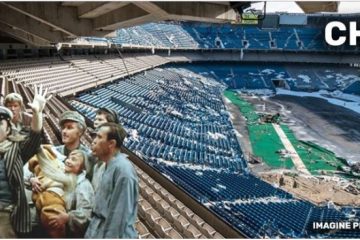